You are here: HomenextGrants/ProjectsnextVictoria County History of Gloucestershire 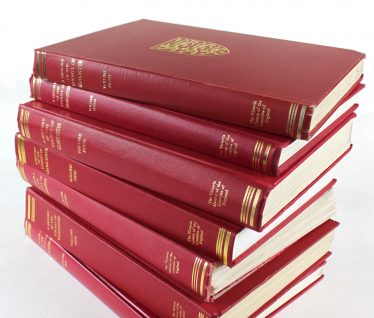 Ever since the VCH – the ‘greatest publishing project in English Local History’ – got under way in Gloucestershire in the early 1900s, BGAS has followed its progress with keen interest, and there have always been many personal links between the VCH and this Society.

When in 2010 local public funding for the Victoria County History came to an end, individual BGAS members were heavily involved in the setting up of the Gloucestershire County History Trust, a separate charity created to keep the project alive.

For general information, see the Gloucestershire page on the VCH Central Office site (under London University’s Institute of Historical Research).

For more detail on work in progress, and an opportunity to comment on drafts, visit the VCH Gloucestershire Academy site.

Extension of the VCH to cover Bristol remains a distant dream.

In 2012, the Society made a major grant to the Gloucestershire County History Trust towards the research needed to finish Volume 13 (covering the Vale of Gloucester and the Leadon Valley), which had been put on hold when public funding expired.  This book duly appeared in 2016.

A further grant was made in 2014, to advance the work on Volume 14, which will cover the hundred of Lower Grumbalds Ash – Yate, Chipping Sodbury, and adjacent small parishes. 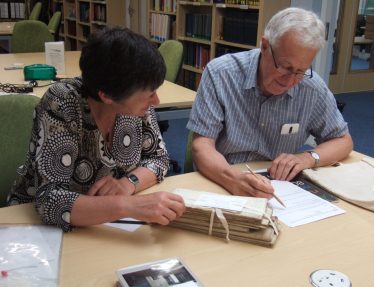 BGAS members continue to be involved as volunteers and trustees in the two other current VCH Gloucestershire projects – the volumes covering Cheltenham & District (Volume 15) and Cirencester and the Churn Valley (Volume 16).